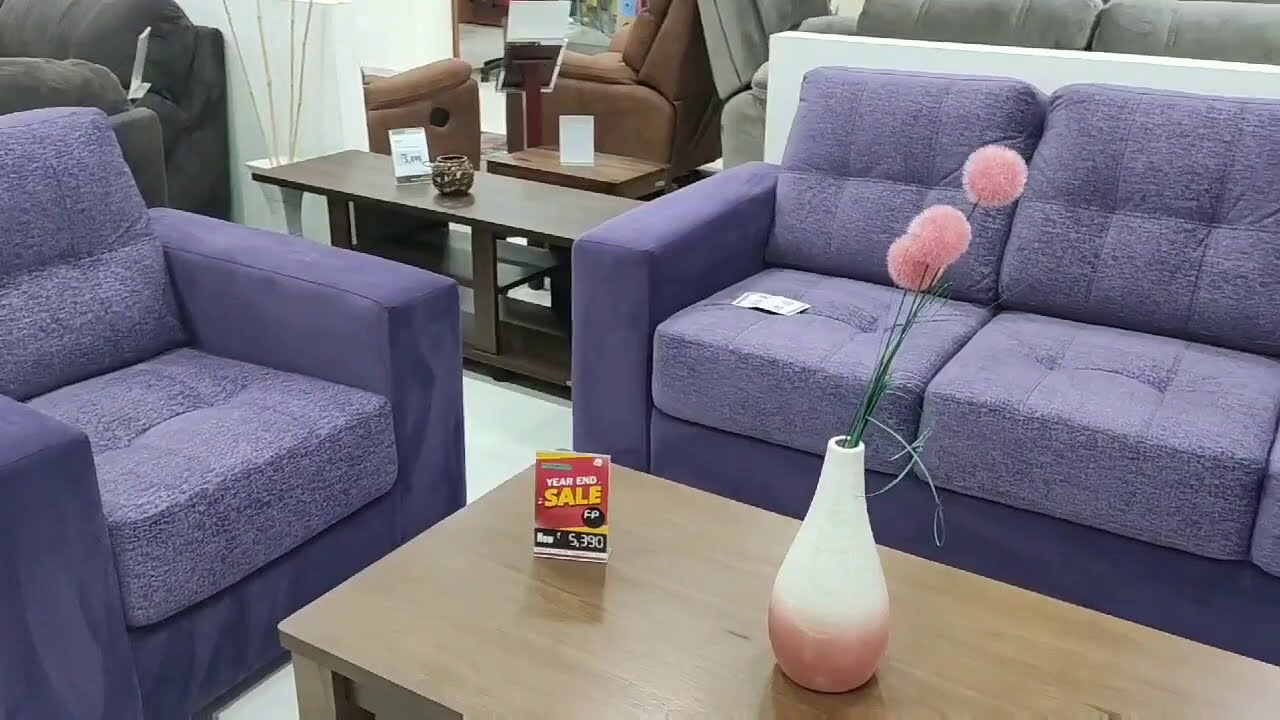 What is a mattress recycling fee?

In Connecticut, California, Rhode Island, Massachusetts, and other EPR states, the fee to recycle a mattress is not always a surprise. But what is it? And how do you find out if you’re liable for paying one? Read on for some helpful tips. Here are three common scenarios:

As a Sustaining Advisory Member of the NERC, the Mattress Recycling Council is committed to improving the efficiency of its transportation network and to exploring new markets for used mattresses. The organization is investing nearly $1 million annually in research and development projects to improve processing productivity and recover more recyclable material. It is committed to reducing transportation costs and increasing recycling rates while also providing consumers with useful information about mattress recycling and its benefits. To this end, the Council has developed Guidelines and Information for Responsible Mattress Recycling.

The MRC recruits local collection sites and partners with municipal bulky item collections programs. Additionally, the organization offers a Commercial Volume Program. These programs are funded by a state-mandated mattress recycling fee that retailers charge consumers in California. Mattress retailers are required to collect the fee when consumers purchase a mattress, which is visible on the receipt. The fee helps fund the recycling program and provides residents with a $3 incentive to recycle their old mattresses.

MRC’s legislative plan was recently signed by Governor Kate Brown. This plan has an estimated $16 million in funding over five years. The mattress recycling fee, which will apply to the price of recycled mattresses, will fund a network of statewide mattress recycling sites. The program also reduces the need for incineration and landfills. Furthermore, it helps create jobs and reduce illegal dumping of used mattresses. Further, the legislation is aimed at promoting recycling of used mattresses and reducing landfill and incinerator waste.

The MRC is actively working to develop statewide and local legislation on mattress recycling. It expects that other states will consider similar legislation in 2015. The Council welcomes stakeholders’ input on implementing the new law. It encourages them to share their ideas and suggestions for improving the efficiency of the program. In the meantime, it is committed to improving the recycling process. That is the reason why the MRC has created programs to help those involved in the industry.

Mattresses with normal wear and tear can be recycled at the Middletown Recycling Center. No additional charge is required to drop off your old mattress. Most transfer stations accept mattress materials for free and may even have drop-off sites in your area. Mattress retailers, hotels, and universities may also accept used mattresses. Additionally, local governments sometimes offer curbside pickup for bulky items. It may be necessary to schedule an appointment for curbside pickup. To learn more about Connecticut mattress recycling, read on!

Connecticut’s program for separating used mattresses has been a success. In its first year, the program collected 162,000 mattresses and diverted more than two tons of materials from landfills. The program was established by state law in 2013 and has recycled more than 20,000 mattresses since then. The fee collected from mattress sales is used to maintain the program. The Connecticut Mattress Recycling Fee will help Connecticut achieve its sixty percent goal of diverted materials by 2024.

The Connecticut mattress recycling program is a great way to recycle old mattresses and box springs. Most towns are participating. The program requires residents to provide proof of residency. In Connecticut, 146 towns participate in the program. The fee will vary from town to town, but most are in compliance. If your town isn’t in compliance with this fee, you may still be able to recycle your mattress and box springs for free. A mattress recycling fee is a small price to pay for a good cause.

The fee is collected from consumers at the time of purchase, like the soda tax is collected when you buy a soda. It provides revenue for the recycling program and provides a $3 incentive to recycle mattresses. In California, there are 60 waste companies that will collect bulky items, including mattresses, from curbside pickup and neighborhood drop-off bins. Once the items are picked up by a recycling company, they will be torn apart and sold to manufacturers as raw materials.

If you are interested in recycling used mattresses, you can register with MRC. The fee is a flat rate, regardless of mattress size, and is assessed per unit. Each unit is treated as a separate unit. Your customer’s sales receipt, invoice, or invoice must display the fee. It must also be clearly marked as “Recycle Fee” and the fee amount. If you are an individual retailer, you will be required to report your recycling activities.

The California Department of Resources Recycling and Recovery has approved a budget for a mattress recycling program. The mattress industry has established the Mattress Recycling Council to implement the program and collect the recycling fee. Under the bill, retailers are required to collect the fee from consumers to implement the program. The program is also known as “Bye Bye Mattress.”

According to the legislation, retailers must collect a fee for mattresses and box springs. The fee has been approved by the state, but is not set by individual retailers. This recycling fee can make mattress reuse or disposal more convenient for consumers. In addition, the state will require retailers to pick up and recycle used mattresses at the time of delivery. A fee of $11 per unit is collected for California mattress recycling. The fee will cover the cost of cleaning and recycling, and will help keep California’s environment healthy.

There’s a new law in Rhode Island – a mattress recycling fee! The legislation, known as the “Bye Bye Mattress,” was implemented to divert mattresses from landfills and city streets. As a bonus, this fee provides job opportunities for people in the state. Residents of Rhode Island can drop off their mattresses at most transfer stations, including the Central Landfill and Tough Stuff Recycling. Additionally, many mattress retailers, hotels, and universities accept old mattresses. Additionally, local governments may arrange curbside pickup for bulky items, such as mattresses.

To combat the problem, retailers in Rhode Island will begin collecting a $10 mattress recycling fee, which will be remitted to a nonprofit group called the Mattress Recycling Council. This organization will then transport the recycled mattresses. Customers can also drop off their old mattresses at participating locations, such as a mattress donation center, or take them to a recycling facility. In both cases, the recycle facility will pay consumers to dispose of their old mattresses. Mattresses must be in reasonable condition and free of contamination to be accepted for recycling.

As the mattress recycling fee is implemented in other states, it’s likely to be higher than the $10 or $16 that will be collected in Rhode Island. However, the fee will help the state implement a statewide recycling program. The program must also meet a minimum convenience standard, such as having drop-off locations throughout the state. It’s also important to keep in mind that the fee will only apply to new mattresses, so people will not be paying to dispose of their old mattresses.

Residents in Providence can avoid the $20 mattress disposal fee by dropping off their old mattresses at the Department of Public Works facility on Allens Avenue. To avoid paying the fee, residents must arrive at the Department of Public Works facility by noon, wear a mask, and be socially distant. The maximum number of mattress and box springs per resident is two. The recycling fee for mattresses in Providence is also higher than in many other cities and towns.